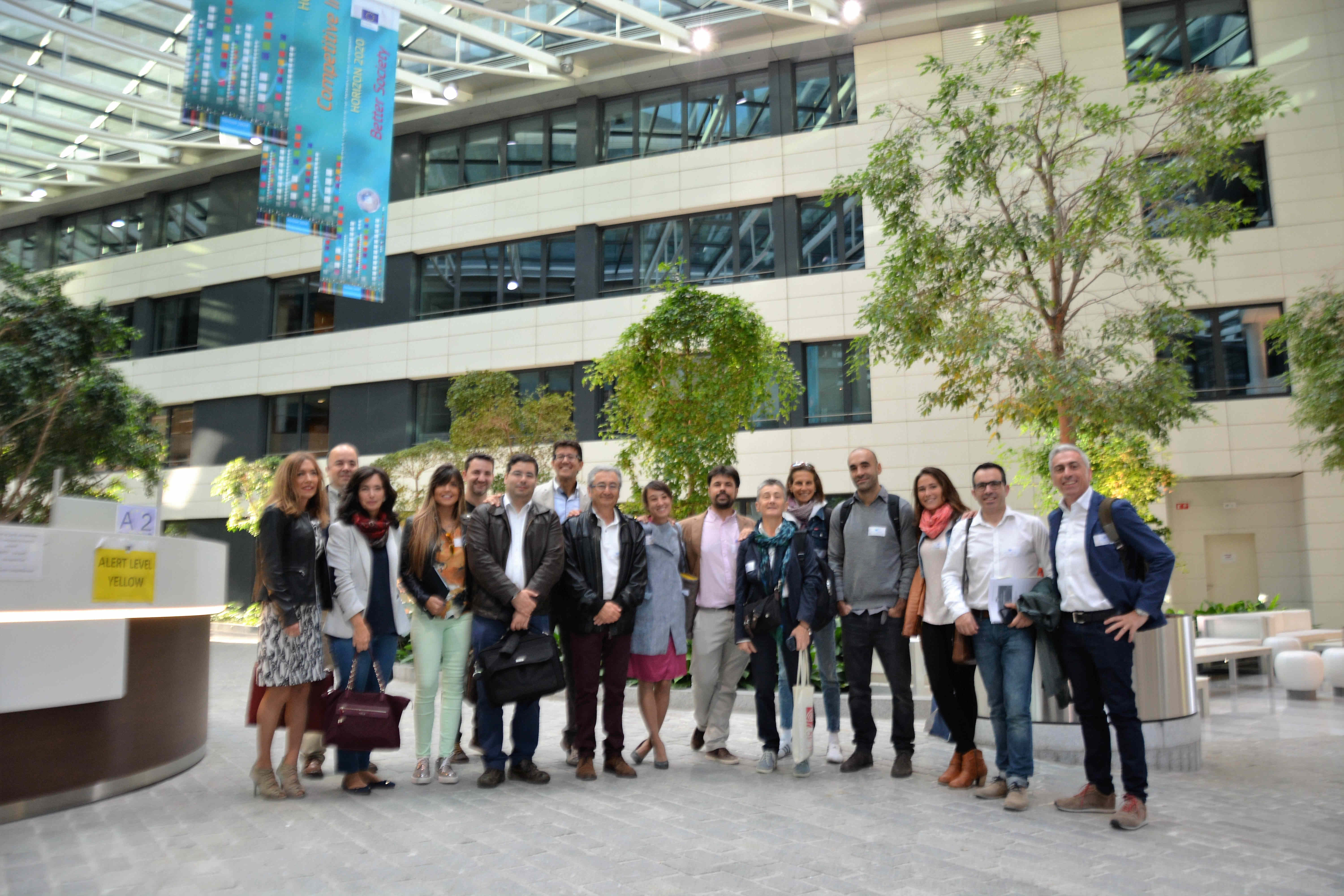 Posted at 13:50h in Uncategorized by contactica 0 Comments
0 Likes
Share

The conference took place between September 28th and 29th, in Brussels (Belgium).

As always, this meeting serves as an opportunity to know what the current situation of the project is, the tasks held up to date during the Periodic Report 1 and those that should be undertaken in the following months until the end of the project. The RTD partners were the main protagonists of this meeting, and one by one they stated the progress achieved in their due tasks throughout their research and tests.

Also, knowledge transference from the RTDs to the SMEs has already begun to be produced. Isanatur will have up to date its plant in Puente la Reina (Navarra), with the technical support of Indetec.

Indeed, different interactions between partners are needed depending on the kind of process developed in the project. Overall, the project’s advances since the last SC&PCC meeting from April were shared among the Consortium partners, and several other issues such as Intellectual Property Rights (IPR), management and other technical matters were discussed so partners will take them into account for the following months of project EcoPROLIVE.